You are here: Home / Blog / Have you heard? Another "TR TO PR" Pathway is coming. Get ready for permanent Residence in 2022

Have you heard? Another "TR TO PR" Pathway is coming. Get ready for permanent Residence in 2022 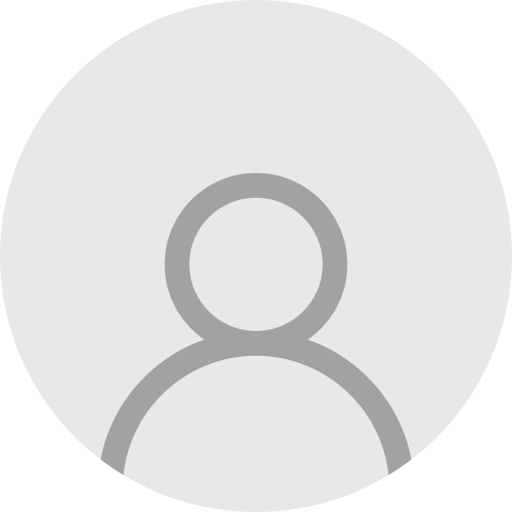 Owing to the shortage of skilled workers in Canada, the House of Commons gave a deadline to the government, of 120 days, to implement M-44 Permanent Residency for Temporary Foreign Workers, international students, etc. on May 11 of this year. This will allow skill holders to meet the requirements of the labor shortage of the country by expanding the list of occupations, along with following a certain pathway to permanent residency. By September 8, 2022, this new route will be open to both workers as well as foreign students.

What to expect from this new TR to PR program?

Since Canada resumed Express Entry program on July 6, after a gap of almost two years, many schools of thought are expecting it to be a new rule book, which would be navigating them towards PR. However, the new TR to PR program would be more or less the same to the previous one, but not exactly identical. Following are the things, which can be expected from this program: -

As per Canada Immigration Minister Sean Fraser’s words to CBC,” That actually puts me on a clock to come up with a framework to establish this new permanent residency pathway, not just for international students, but also for temporary foreign workers.

We’re in the depths of planning the policy so we can have a policy that’s not driven by a need to respond urgently in the face of an emergency, but actually to have a permanent pathway that provides a clear path for those seeking permanent residency who can enter Canada.”

What to do to get ready for the new Canadian immigration route?

The new TR -to – PR program is about to launch in the coming days and would be the fastest pathway to getting permanent residence. As stated earlier, the basic things required to apply would almost be the same. Thus, it would be better to be prepared for the incoming declarations in order to be on the safe side.

Numerous speculations are floating around concerning the program, but none should be believed until the formal announcement is made. However, it would be better to resolve pitfalls (if any), and documentation and their validation is checked beforehand.

Documents required while applying for PR are: -

Study the past to better your future planning

Canada in the last year announced 90,000 applications to be considered, which were taken by the end of November 2021, out of which 84,177 applications were accepted as per IRCC. The previous TR to PR program had a first come first served application strategy, and the same can be expected from the new track too. Keeping that thing in mind, one must be prepared for such extremely compressed application timescales because the new pathway may also have such an application system. The earliest filing application must be ensured by having hands on relevant documents so that the application can be submitted as soon as possible.

The country is aspiring to increase the number of invites for the future, hence targeting at least 32000 applications for the year 2023. There are therefore good odds that your wish can come true in no time.

Have you heard? Another "TR TO PR" Pathway is coming. Get ready for permanent Residence in 2022 10-September-2022

What To Prefer For Canadian Immigration, IELTS or CELPIP?31-August-2022